Carpenterworm moths, Prionoxystus robiniae, are dark, mottled, and have stout bodies (Figure 1). Females (wingspan of about 3 inches, Figure 2) are considerably larger than males. Male moths are dark and their hindwings have a large yellowish to orange spot with a black border (Figure 3). The egg is olive green to dark brown, oblong and slightly larger than the head of a sewing pin (Figure 4). The surface of the egg has a minute network of ridges and shallow pits. Carpenterworms (larvae) are pink (Figure 5) to greenish white (Figure 6) and grow to 21⁄4 inches long . The pupae are dark brown and up to 2 inches long. 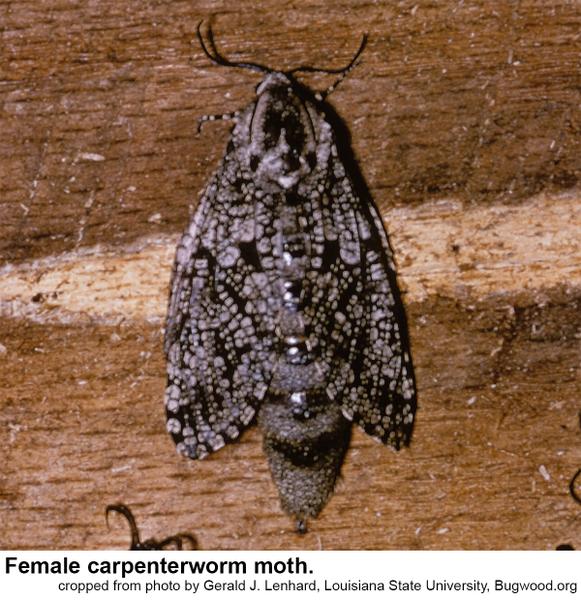 Figure 1. Female carpenterworm moths are mottled and have large abdomens.

Figure 1. Female carpenterworm moths are mottled and have large abdomens. 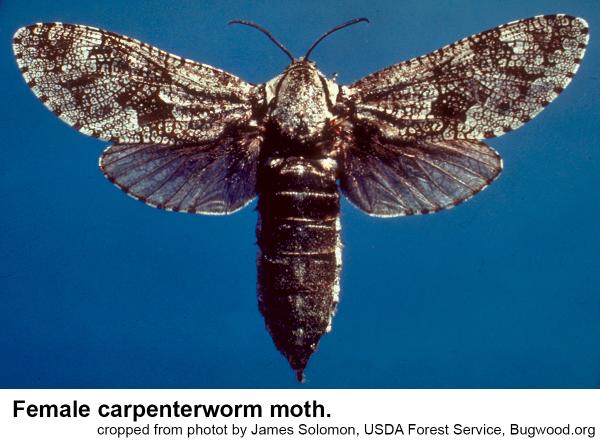 Figure 2. Female carpenterworm moths have a wing span of about 3 inches.

Figure 2. Female carpenterworm moths have a wing span of about 3 inches. 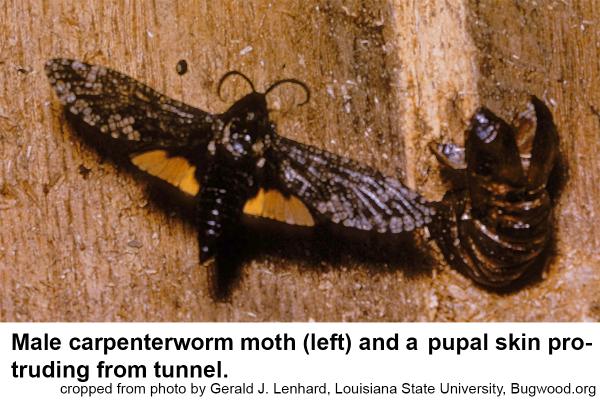 Figure 3. Male carpenterworm moths have a yellow spot on each hind wing.

Figure 3. Male carpenterworm moths have a yellow spot on each hind wing. 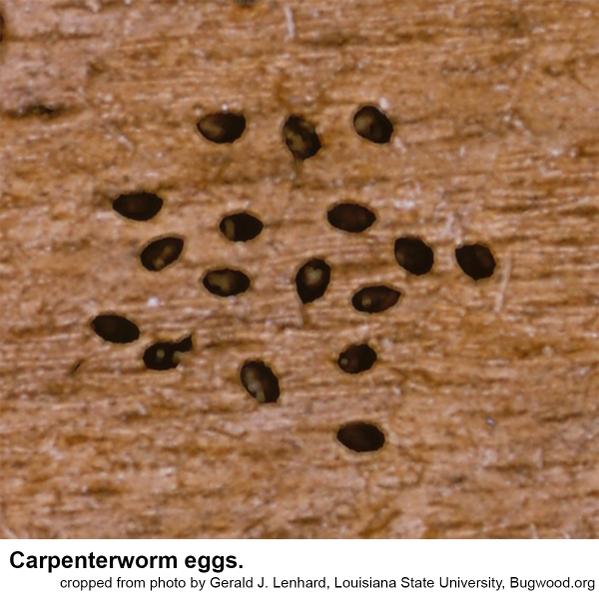 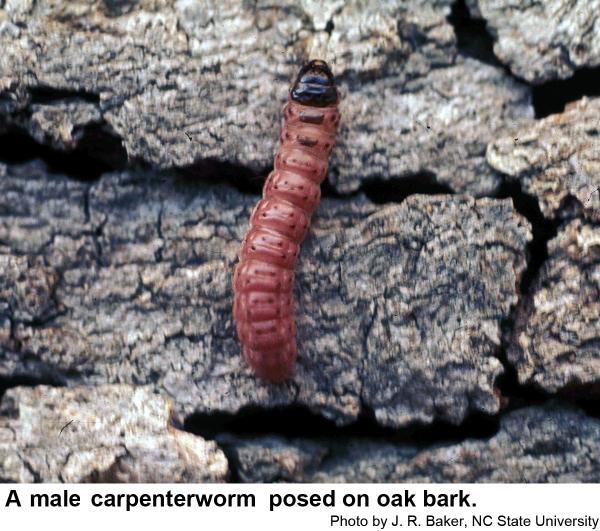 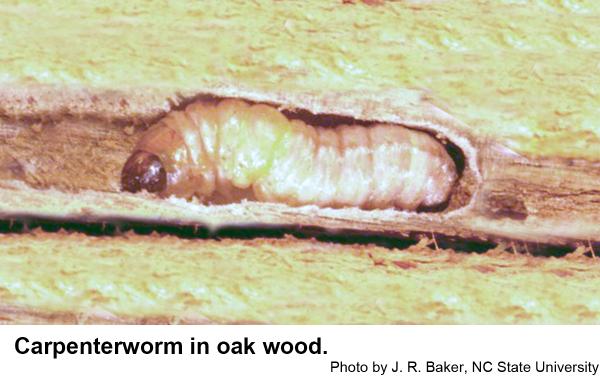 Figure 6. Carpenterworms bore into the heart wood of oaks and other trees.

Figure 6. Carpenterworms bore into the heart wood of oaks and other trees.

Carpenterworms are found across North Carolina. Shade trees such as ash, elm. maple, oak, poplar and willow are commonly infested. White oaks appear to be a favored host tree in North Carolina. Carpenterworms bore into the heartwood of trunks and limbs. They seldom kill trees outright, but small, heavily infested trees may break off in high winds. The greatest commercial damage results from degradation of lumber cut from infested trees. The overall value of rough-cut oak lumber may be reduced 15 percent. Yard trees or trees growing on poor sites such as dry ridge tops or ridge slopes seem to be particularly likely to be infested. Greater damage occurs when carpenter ants and woodknot fungi invade the tunnels.

The carpenterworm was first described in 1818. The life cycle requires from 2 to 4 years, depending on geographic location. However, generations overlap in all areas of North Carolina, so one may find larvae in all stages of development at any time and moths in flight every year. In the south, moth emergence begins during late April, peaks in late May or early June and ends in early July. The moths emerge during daylight hours. Females usually emerge slightly earlier than males. Females produce a sex pheromone that attracts males. Females normally mate once, but males may mate 4 or more times.

The eggs are laid in groups of 2 to 6 or singly, and the number laid by each female varies from 200 to 1,000. Eggs hatch in 10 to 14 days. Newly hatched larvae feed for a short while on the empty egg shells, but within a few hours begin penetrating bark or entering openings. The number of larval instars (stages) varies from 8 to 15. Young larvae feed on the inner bark until about half grown. Then they bore into the wood making tunnels which angle upward in the sapwood and turn straight upward in the heartwood. Tunnels are kept open and enlarged by the growing carpenterworms. Eventually the tunnels may reach a diameter of 5/8 inch with a length of 12 inches.

Mature larvae line their tunnels with loose, silky, yellowish-brown webs. Pupation (duration of 17 to 19 days) occurs at the upper end of the tunnel. Mature pupae wiggle to the opening of the tunnel and protrude from the trunk. The adult soon emerges. The pupal skin remains protruding from the trunk until it weathers away.

Little is known about natural control of this insect. It is believed, however, that predation by woodpeckers on larvae and kingbirds on adults frequently accounts for the destruction of fairly large numbers. Parasitism appears to be inconsequential.

No satisfactory method of control in the forest is known, although the removal of heavily infested, weak, deformed, and cull trees should be helpful in reducing the intensity of the infestation. Shade trees can be protected by preparing and painting injuries with wound dressing.

Larvae can be killed by probing their tunnels with a wire. Injecting parasitic nematodes into tunnels may help (Hannon and Beers, 2007).