This information was developed for North Carolina and may not apply to other areas.

Miner bees (or chimney bees or mustached mud bees), Anthophora abrupta, are familiar black and yellow summertime bees often mistaken for bumble bees. These, however, are solitary bees that do not make honey and do not swarm out and sting to protect their nests. Miner bees are effective garden pollinators and serve an increasingly important role as honey bee populations decline. Gardeners can actually enhance miner bee populations by providing dried mud blocks for nesting. Miner bees emerge in May and are active about eight weeks. They normally nest in bare, hard soil, more often on steep slopes or vertical surfaces of adobe or hard clay. They have also been collected burrowing between stones of old chimneys built with non-cement mortar and in mud chinking in log cabins or barns (Figure 1).

The miner bee nests in colonies of separate tunnels excavated into the hard clay. Females construct the nest, softening the hard clay with regurgitated water and removing clay particles with the mandibles. Most females build a single nest, but some build a second or even a third. Once the tunnel is about an inch deep, the female begins to carry clay pellets to the entrance to construct an exterior chimney (Figures 2 and Figure 4). Tunnel lengths average almost 4.5 inches and chimney lengths vary, sometimes reaching more than three inches. Within each tunnel, five to eight cells are excavated and then lined with a clear fluid released from the Dufour's gland on the abdomen (Figure 3). This lining adds strength and water-proofing to the cell. Mature larvae may also obtain nutrients by consuming this layer.

Females collect pollen from flowers to create a pollen mass in each cell by adding regurgitated nectar and abdominal fluid which gives it a reported "cheesy" odor. Eggs are laid atop the pollen mass. Cells are capped with clay and eggs hatch about five days later. After all cells in a nest are completed, the tunnel is stopped with a plug of packed clay. Immediately inside the tunnel plug and before the first cell is an empty chamber. This may be to discourage predation or allow safe emergence of new bees.

Females collect pollen from many sources, but do not mix pollen within any foraging trip. Individual females live 4 to 6 weeks while male lifespan is less than half as long. Generally, more males are produced than are females. The bees overwinter as pre-emergent adults within their individual cells.

Males sport black mustaches for collecting plant fragrances later used in marking territories. Infrequently, males may be a nuisance if they gnaw on rose buds and flowers. Though females are only thought to mate once, a male may mate with several females . 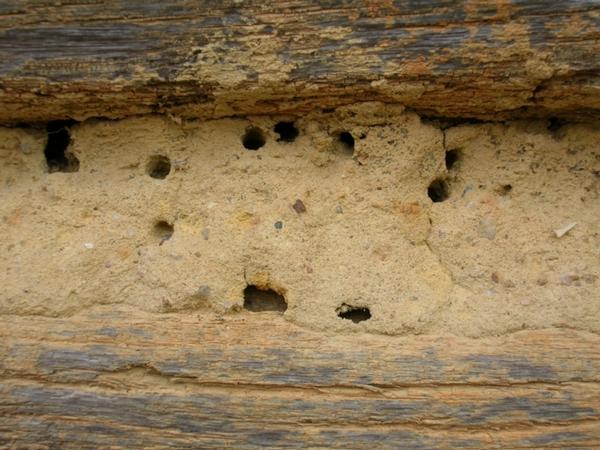 Figure 1. Miner bee nests in the chinking of a log cabin.

Figure 1. Miner bee nests in the chinking of a log cabin. 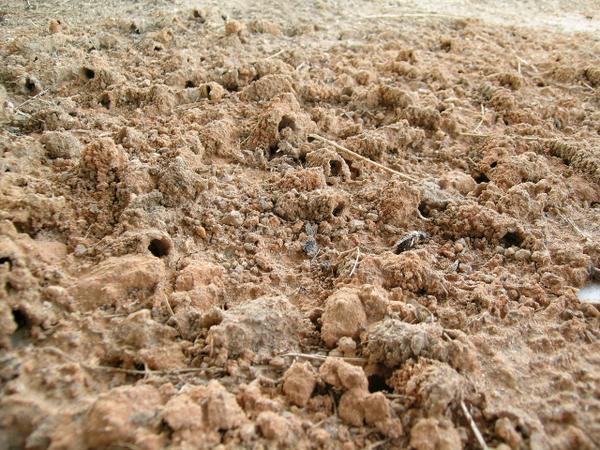 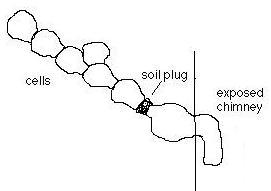 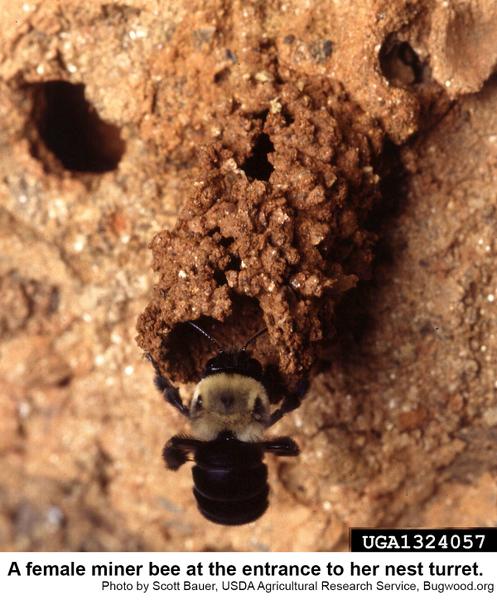 Figure 4. Here a female miner bee has constructed a chimney.

Figure 4. Here a female miner bee has constructed a chimney.

Miner bees living within an area may be enticed to nest in home-made nesting blocks. Fill a five gallon bucket half way with clean clay soil and then fill the bucket the rest of the way with water. Stir the mixture to create a slurry. Allow the mixture to sit a few moments for any leaves or sticks to float to the surface. Remove the organic debris and pour off the excess liquid. Pour or scrape the remaining sediment into an open wooden or styrofoam box approximately 6 x 6 x 8 inches. Allow the sediment to dry in the box for days or weeks. Some shrinkage will occur. Before the block is completely hardened, indent six to eight holes about 3/8 inch diameter and one inch deep into the open-face side (Figure 5).

Set nesting block on its side, open end facing East or South and raised one to three feet off the ground. Have blocks available in April for bees to find. Some degree of protection from the elements is suggested. Blocks may be placed under shelter of some kind or partly inside an open horizontal drum or garbage can. A shallow water source should be available somewhere nearby such that bees may land and collect water.

Because miner bees are susceptible to predators such a birds, and parasites such as certain flies and tiny wasps (Montodontomerus sp.), it may be helpful to move nesting blocks into unheated shelters (like sheds or garages) after activity has stopped until next spring to avoid parasites and predators. 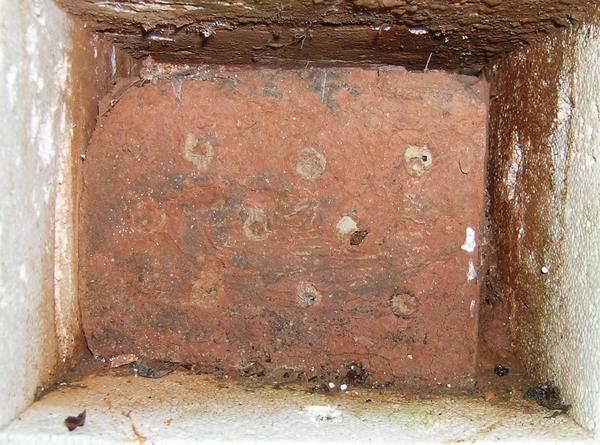 A number of parasites have been reported miner bees nests including parasitic flies, blister beetles, and tiny wasps. Racoons and opossums dig up and consume the prepupae and pupae. It sounds un-American to kill bees, but if the males are making a total nuisance of themselves as they chew on flower buds or even fiber board, consider applying a contact insecticide such as one of the pyrethrum or flying insect sprays.