Persian speedwell (Veronica persica), also called veronica speedwell, is a low-growing winter annual weed found in turf, nursery crops, and waste areas. Speedwells can grow in a variety of situations, but are mostly found in shady areas with dry, sandy, or rocky soils. One of the most noticeable characteristics of this and several other speedwell species are the blue flowers. Corn and ivyleaf speedwell are also winter annuals with a similar leaf shape. Ivyleaf speedwell leaves are thicker and less serrated than those of either corn or Persian speedwell. Like the other speedwells, the leaves are both alternate (end of stem) and opposite (base of stem). In addition, the flowers of corn speedwell are borne on short stalks (less than 1 mm long), whereas those of Persian and ivyleaf speedwell are borne on stalks longer than 1 mm. The seedpods are heart-shaped for all three species.

Winter annual broadleaf weeds germinate in the fall or winter and grow during any warm weather, which may occur in the winter, but otherwise remain somewhat dormant during the winter. They resume growth and produce seed in the spring and die as temperatures increase in late spring and early summer. They quickly invade thin turf areas especially where there is good soil moisture. Shade may also encourage growth. A dense, vigorous turf is the best way to reduce the encroachment of this weed. First, select adapted turfgrass cultivars for your area and then properly fertilize, mow, and water to encourage dense growth. Persian speedwell is similar in appearance to ivy and corn speedwell, but is easier to control than corn speedwell. 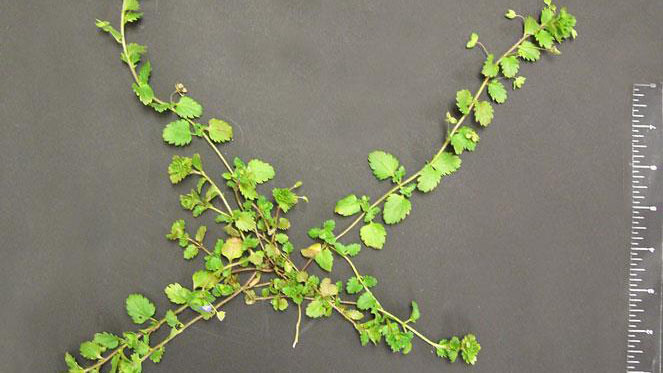 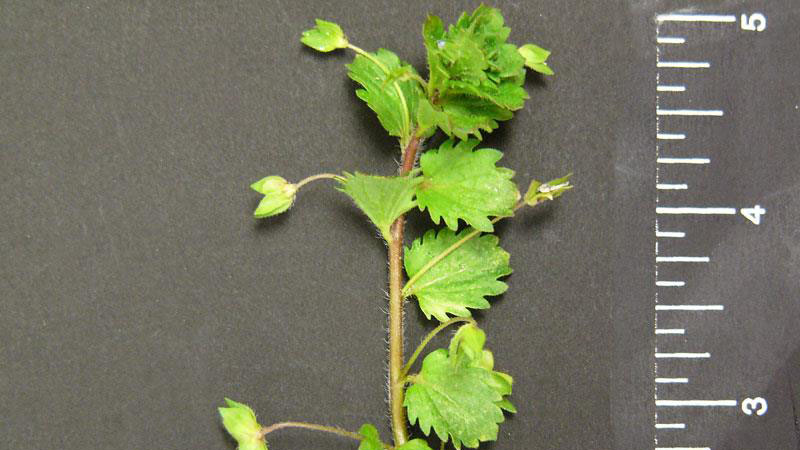 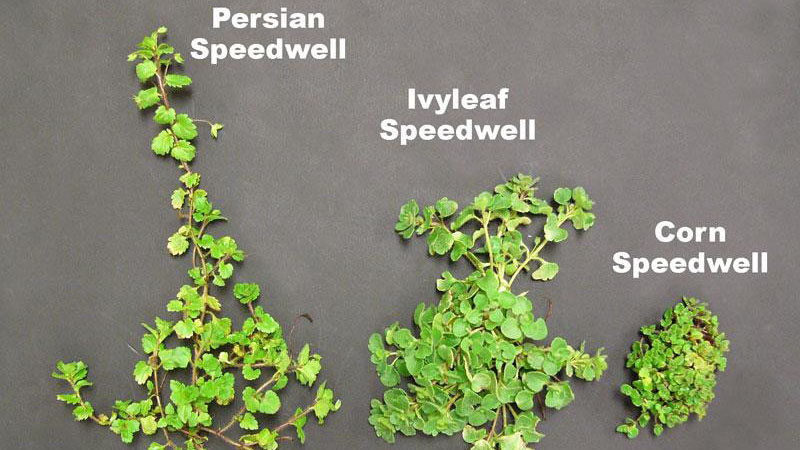 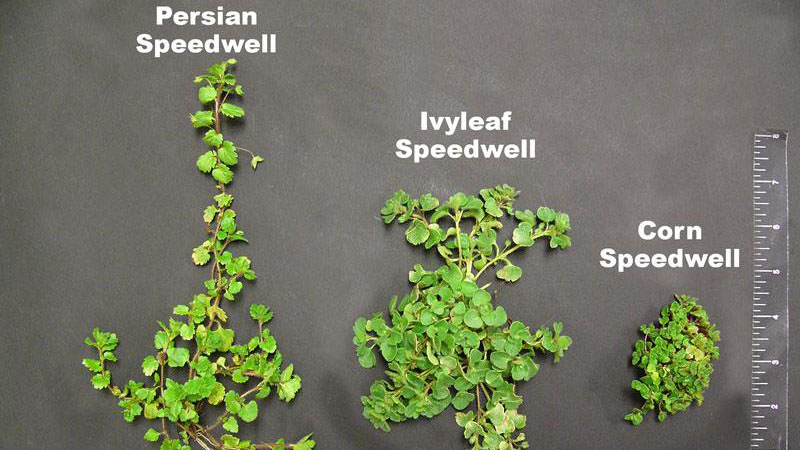 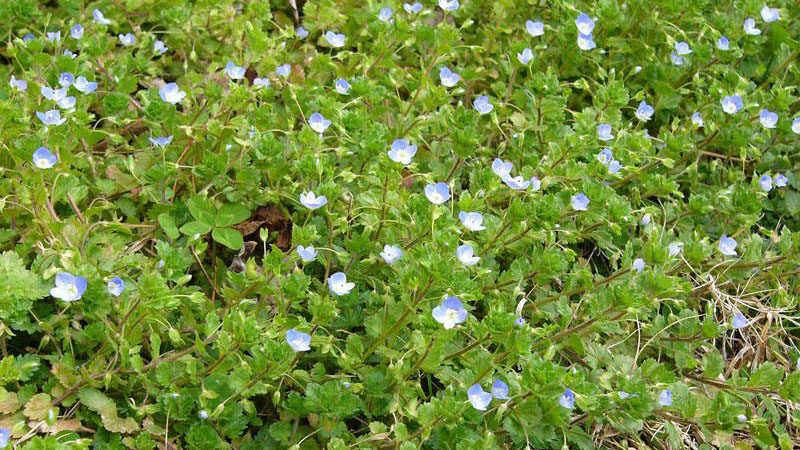 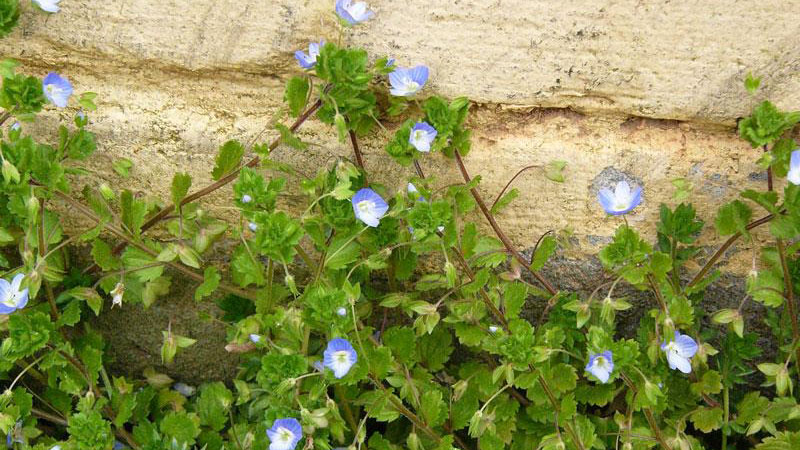 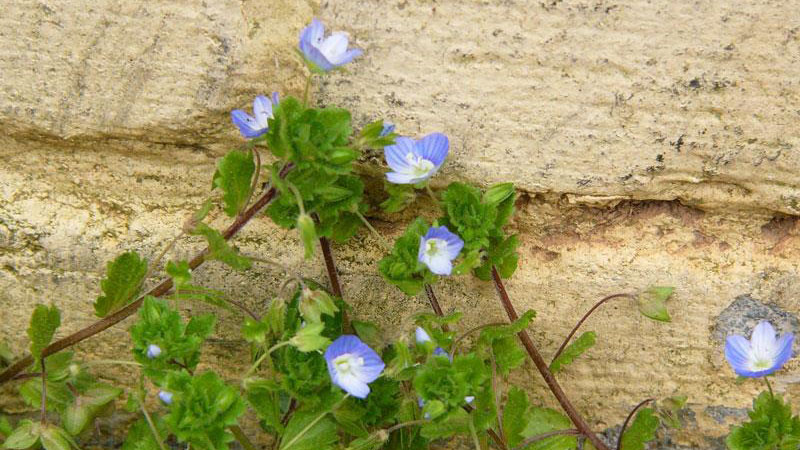 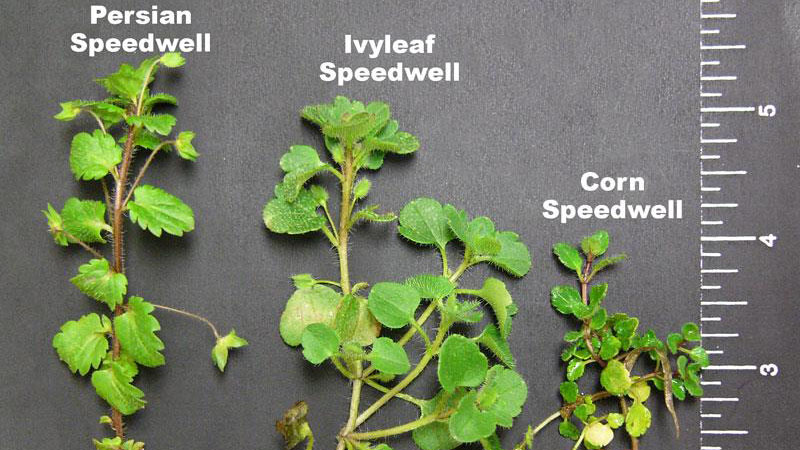 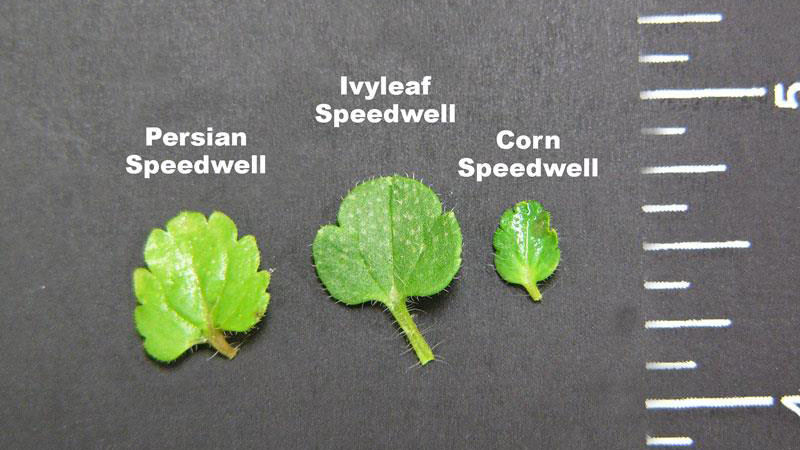 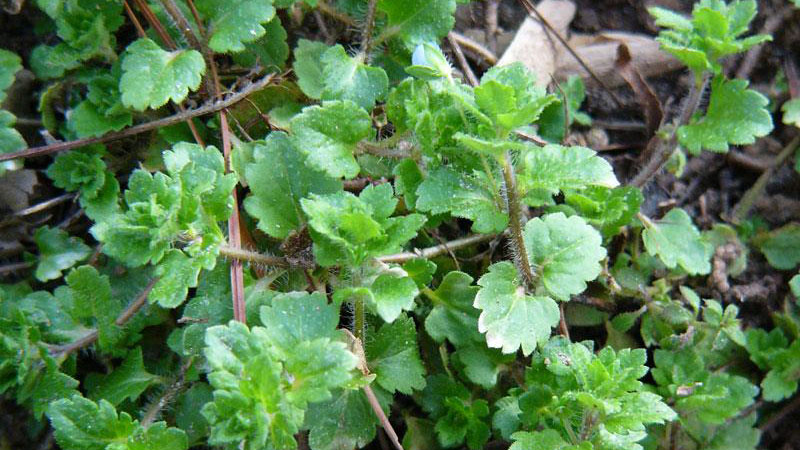 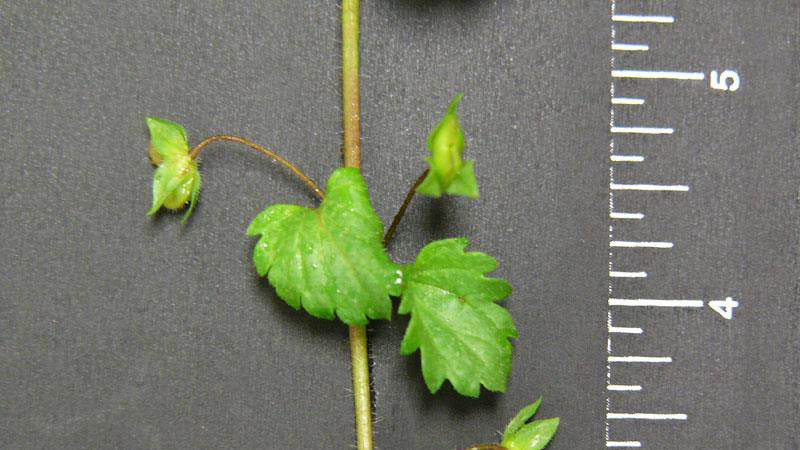 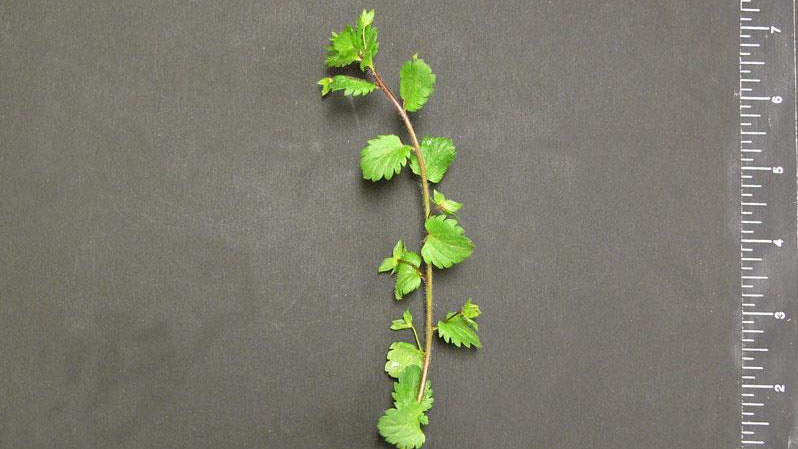 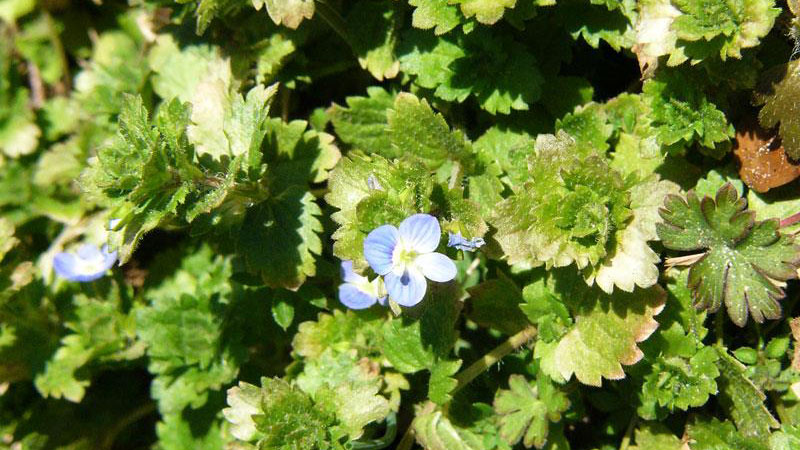