Yellow nutsedge (Cyperus esculentus) is a native of North America and is found throughout the United States and is one of the more cold-tolerant sedge species. Yellow nutsedge is a rapidly spreading perennial that forms brown- to tan-colored tubers at the tips of rhizomes. It gets its name from the yellowish-brown or straw-colored seedhead. This weed can be a severe problem in both warm- and cool-season turf species. There are several ways that purple and yellow nutsedge can be distinguished. Purple nutsedge produces tubers in chains connected by rhizomes, whereas yellow nutsedge only produces tubers at the tips of rhizomes. Purple nutsedge tends to have darker green leaves and produces a characteristic reddish-purple seedhead. The leaf tips of purple nutsedge tend to be blunter than those of yellow. Although this weed can be difficult to control, it is much easier to control than other sedge species, so proper identification is important.

Sedges are weeds that resemble grasses but unlike grasses, sedges have three-sided or triangular stems. It is important to properly distinguish sedges from grasses because management is totally different. Sedges are plants that thrive in wet or poorly drained soils but can survive in areas that are not wet. Because of frequent irrigation in highly maintained turf, sedges often thrive in the turfgrass environment. Sedges often become established in wet areas and spread to other areas that are not poorly drained or wet areas. Therefore, it is important to recognize areas where sedges can become established and prevent spread of these sedge species to other areas of the golf course or landscape. Although this weed can be difficult to control, it is much easier to control than other sedge species. Proper identification is important to obtain effective control. Timing of control strategies is also important. Control strategies should begin in the spring after maximum shoot emergence but before new tuber production. Beginning in late June and early July, this weed species starts to add new tubers, which will lead to additional weed problems in future years. 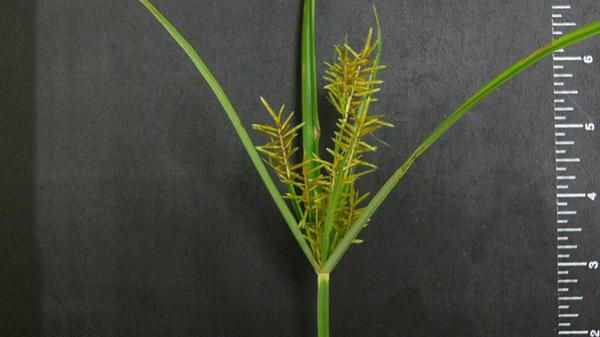 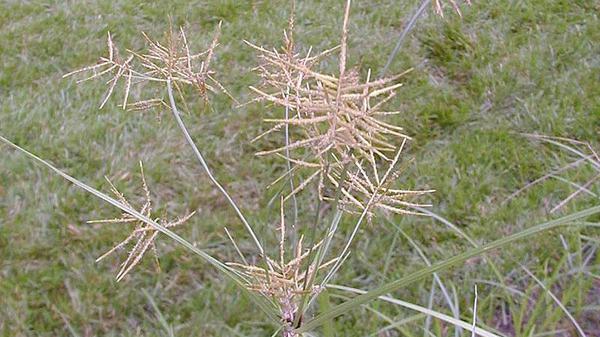 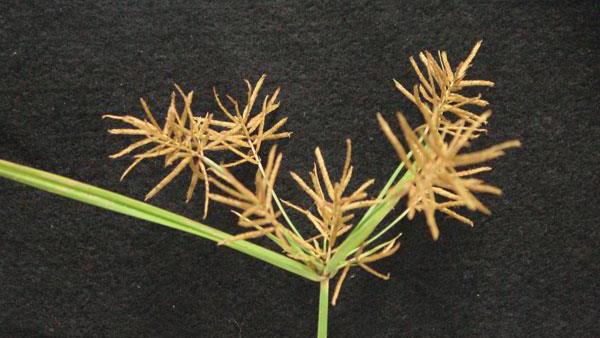 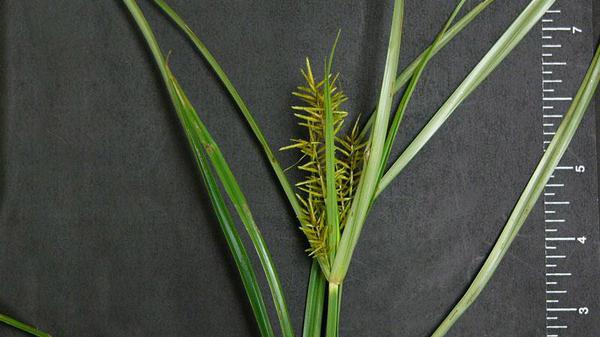 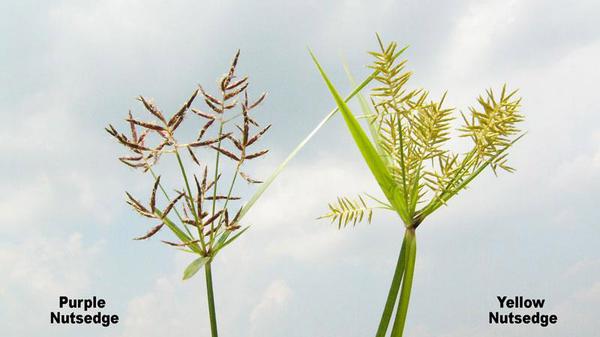 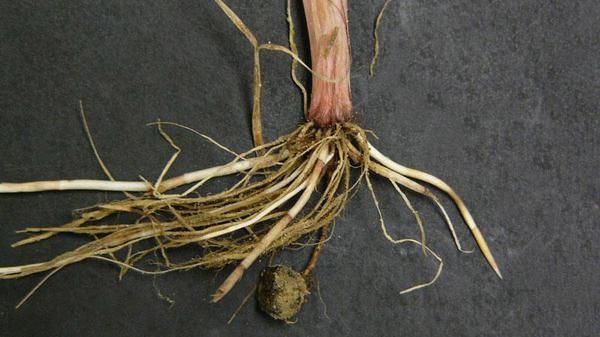 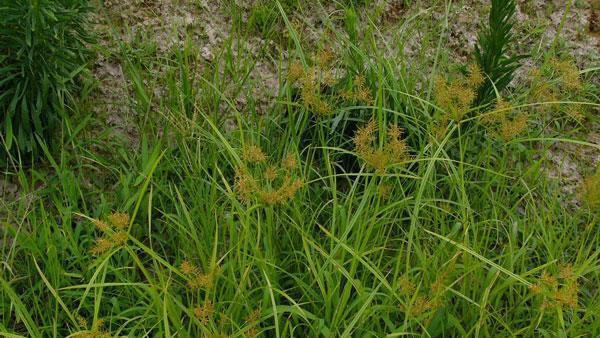