Numerous species native to the United States are threatened with extinction, and have been classified as “endangered” or “threatened” by the U.S. Fish and Wildlife Service or the North Carolina Wildlife Resources Commission.

The Endangered Species Act of 1973 defines these classifications as:

Endangered—any species which is in danger of extinction throughout all or a significant portion of its range.

Threatened—any species which is likely to become endangered within the foreseeable future throughout all or a significant portion of its range.

A species can be endangered, threatened, common, or abundant in different parts of its range (example: American alligator). Species identified as endangered or threatened, as well as habitats declared critical to them, are protected under federal and state laws designed to safeguard endangered individuals and promote recovery of the species.

Protective measures for endangered species include:

The N.C. Endangered Species Act (G.S. Chapter 113, Article 25) prohibits the taking of state listed species. The Act also states that it does not limit the rights of a landowner in the lawful management of his/her land. Clearly, the taking of an endangered, threatened, or special concern species through illegal land management activities is a violation of this law.

Forest landowners within the range of the federally listed Red-cockaded woodpecker (RCW) can enroll in the “Red-cockaded Woodpecker Safe Harbor Program” in North Carolina. To be eligible for this program, a property must currently have RCW or have the long-leaf pine habitat to potentially support RCW. By enrolling in this program, landowners agree to implement management techniques that benefit RCW, and in exchange, are granted land management flexibility and a reduction of land use restrictions that would otherwise affect properties with a known population of an endangered species.

North Carolina currently has many plant and animal species listed as threatened or endangered (Table 1), with several other species currently under consideration. Most of these were placed on the endangered species list because of the direct alteration or loss of the species’ habitat. Humans cause a majority of the adverse impacts upon threatened and endangered species, including pollution, urbanization, poorly planned timber harvest, wetland drainage, and conversion of natural areas to agricultural land.

Species listed as federally threatened or endangered are rare throughout their range. Species only on the North Carolina state list may be rare within the state of North Carolina, but more abundant in other parts of their range. Some species may be “under review” or “of concern” meaning they have not formally been listed as federally threatened or endangered, but their status is currently being considered. 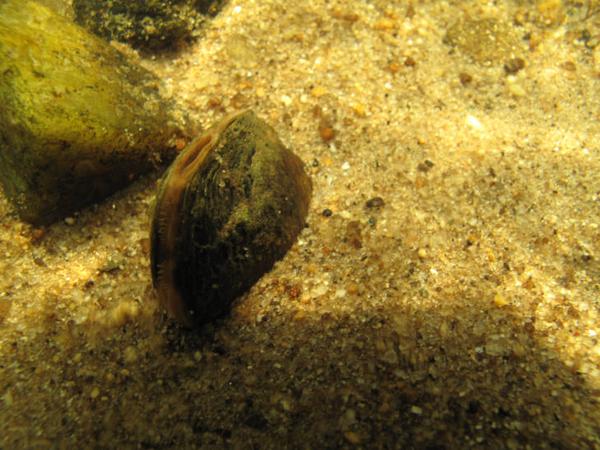 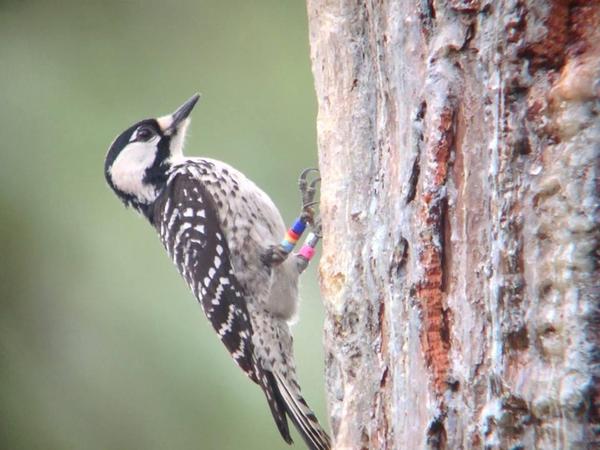 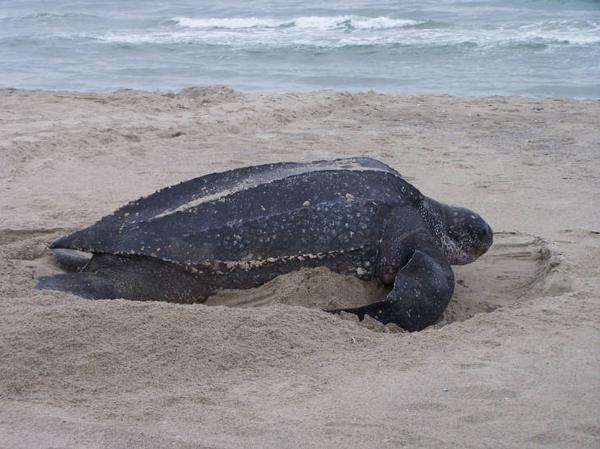 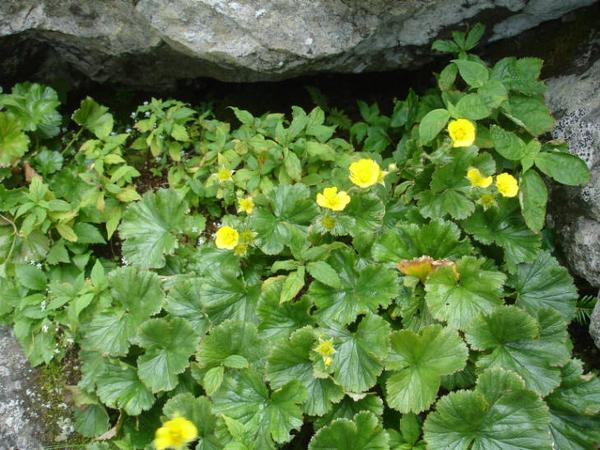 Because of the wide variety of threatened and endangered species, management actions for these species are varied and may be highly specific.

Many of the listed fish, mollusks, and amphibians are rare because of water pollution and wetland degradation. Forest land owners can help these species by preserving wetlands, maintaining streamside buffer zones, using fertilizers and pesticides carefully, and keeping silt out of streams during logging and road-building operations.

Many of the listed terrestrial animals are rare because they are closely associated with rare vegetation communities. A few examples are red-cockaded woodpeckers (Iongleaf pine forests), Carolina northern flying squirrels (high elevation spruce-fir and northern hardwood forests), and bog turtles (small bogs in the mountains and Piedmont). Use of management practices that maintain these rare communities or specific elements (e.g., cavity trees) within the communities is the best way to perpetuate these species. Important rare community types include spruce-fir forests, bogs, and balds in the mountains; bottomland hardwood forests and fire-maintained prairies in the Piedmont; and longleaf pine forests, Carolina bays, and maritime forests in the Coastal Plain.

If you believe you might have a threatened or endangered species on your property or in waters associated with your property, consult with a North Carolina Wildlife Resources Commission or U.S. Fish and Wildlife Service biologist about legal management practices and the best ways to enhance habitat for the species.

The information in the above table is current as of June 2019. For updated current status, please refer to official state and federal status listings. 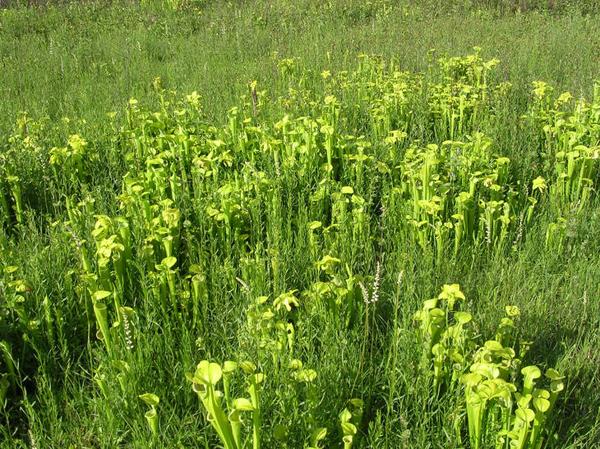 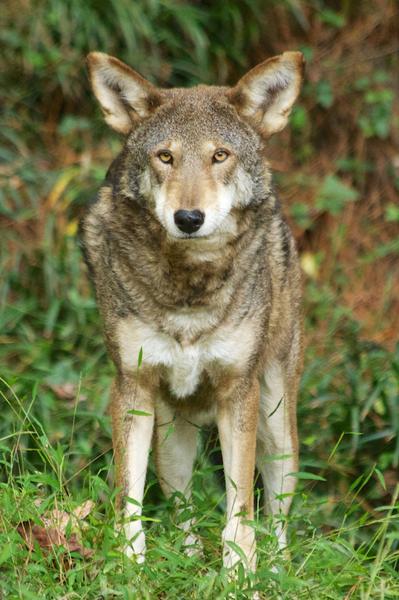 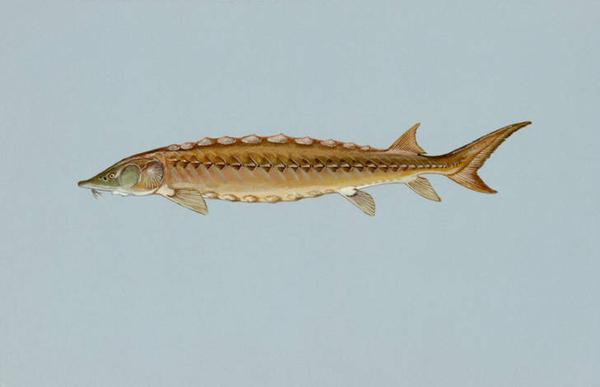 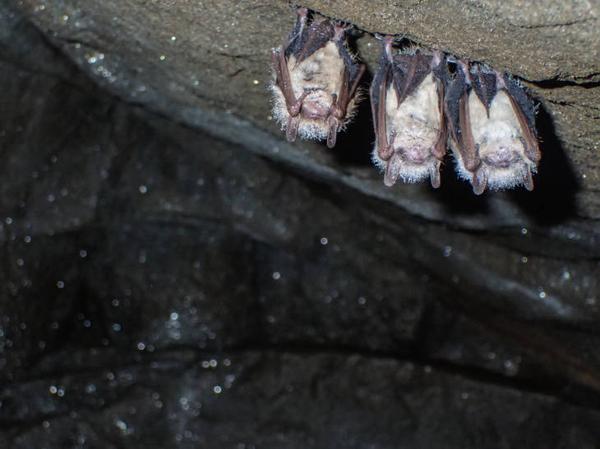 Skip to Working With Wildlife Series