Songbirds and Woodpeckers Working With Wildlife

At least 100 species of songbirds breed in the Southeast, with many additional species overwintering or passing through as migrants. All of these birds require food, water, and cover (e.g., protection from predators and harsh weather; a place to build a nest). However, habitat requirements differ among species, and many birds can generally be linked with specific successional stages (see table below). Additionally, individual species are associated with specific vegetation layers within a plant community. For example, in a mature forest, some bird species live in the understory and others spend most of the time in the canopy. Some birds, including northern cardinal and tufted titmouse, have generalized habitat requirements and even thrive in urban environments; on the other hand, other species have narrow habitat requirements and may require large areas of undeveloped forest (e.g., wood thrush) or grassland (e.g., eastern meadowlark). 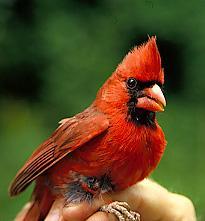 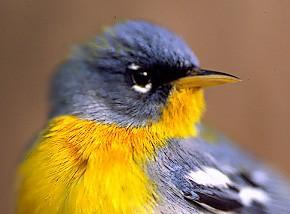 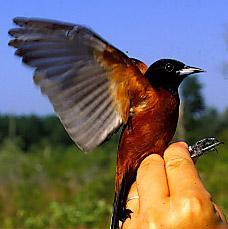 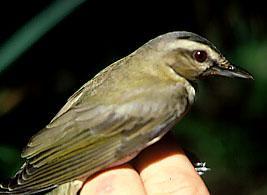 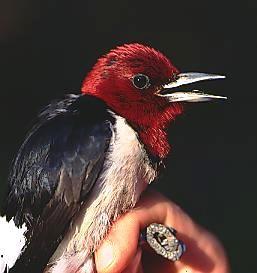 Individual nesting behaviors are unique to each species. The majority of songbirds build cup-shaped nests in woody understory vegetation, so it is critical to maintain this vegetation layer on properties when the goal is to promote songbird diversity. About three-fourths of all birds place nests less than 15 feet above the ground, with an average height of eight feet. Other songbirds nest in natural tree cavities, abandoned woodpecker holes, in the side of steep banks and cliffs, and on the ground.

Nest boxes can be constructed and placed on a property to create artificial nesting sites for cavity-nesting birds. For more information about building nest boxes for songbirds, please refer to the Working With Wildlife publication Building Songbird Boxes.

Depending on the species, songbirds eat fruits, seeds, and invertebrates, including spiders and insects. Most songbirds are insectivorous during all or part of their lives (e.g., when raising young, which require the protein), providing an important biological control on overabundant invertebrates. 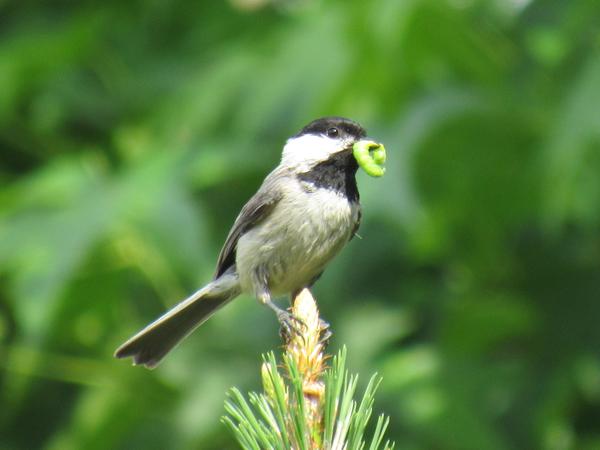 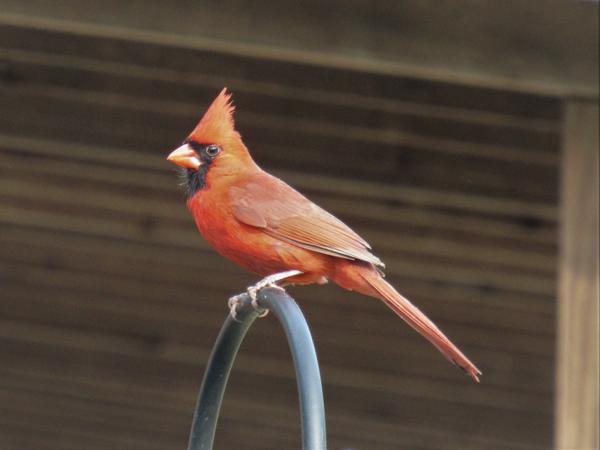 Many songbirds use shallow open water for bathing, so a bathing area can be created in a yard to attract birds. A bathing area should be no more than 2 to 3 inches deep with a relatively hard bottom. The bath should be gently sloping, free of vegetation, and frequently replenished with fresh water. The bathing areas should be at least 10 to 15 feet away from dense ground cover. Similarly, naturally occurring areas of open water, including man-made impoundments, marshes, and beaver ponds, can attract a diverse variety of birds and other wildlife. 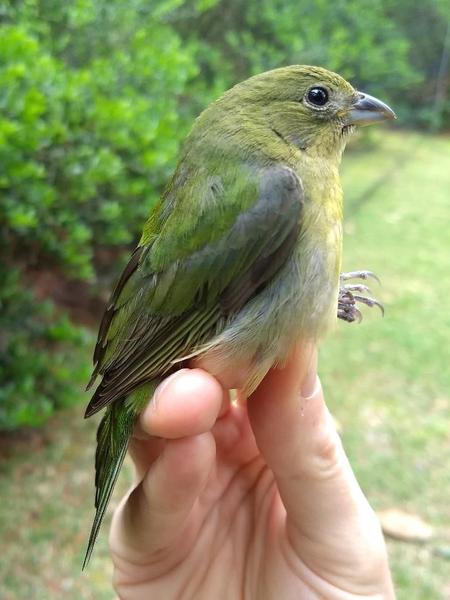 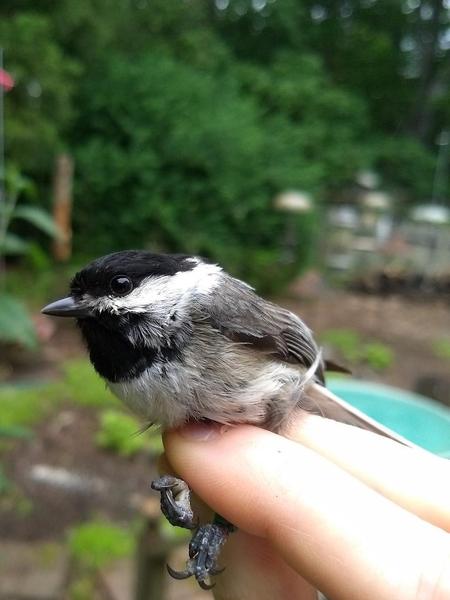 Some forest-dwelling songbirds are migratory, and others remain year round. Neotropical migrants – such as many warblers, vireos, and flycatchers - spend only the spring and summer in United States and Canada and overwinter in the Caribbean and Central and South America. Other songbirds, such as northern cardinal, Carolina chickadee, tufted titmouse, Carolina wren, American goldfinch, eastern towhee, and most woodpeckers, overwinter within the region and are termed “residents.” The home range (or defended territory) for nesting birds is usually correlated to body mass. For example, warblers are small and generally have a home range of 1 to 15 acres; woodpeckers are larger and may range 200 acres; and ravens have a home range of up to 10 square miles.

Songbirds respond very predictably to the structure and composition of vegetation communities and therefore are unique barometers of environmental conditions. Management techniques designed to foster diverse and abundant songbird populations will benefit many other wildlife species, such as the examples below. 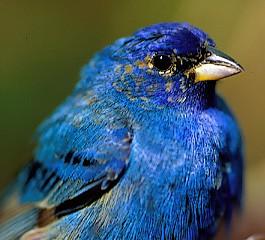 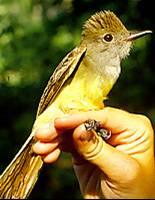 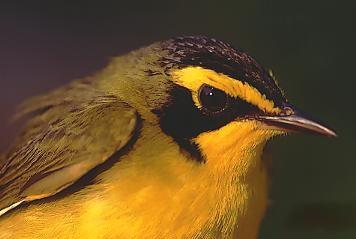