Soil Acidity and Liming: Basic Information for Farmers and Gardeners

An introduction to soil acidity and liming for farmers and gardeners to increase crop income and improve lawn and garden performance. Topics covered include soil pH, soil testing, liming standards and application and incorporation of lime into soil.

This publication explains how to obtain representative soil samples and to submit them for analysis. Where and when to take samples, proper sampling techniques, and submitting the samples for analysis are all covered.

Nearly all North Carolina soils are naturally acidic and need lime, which neutralizes the acidity, for optimum growth of crops, forages, turf, trees, and many ornamentals. Nature and cause of acidity, benefits of proper lime usage, soil testing and target pH, liming materials and lime application and incorporation are presented in this publication.

This publication discusses production of winter annual cover crops, their benefits and management. Research has shown several important benefits of planting winter annual cover crops, chief among them erosion control, addition of nitrogen (N) to the soil for use by a subsequent crop, removal of nitrogen from the soil to prevent nutrient loading, buildup of soil organic matter and buildup of residue that acts as a mulch for water conservation or retention. 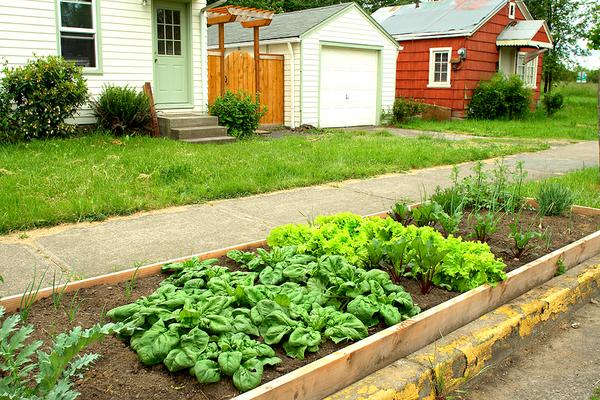 This publication alerts prospective gardeners to some of the most common contaminants in urban soils, such as lead and other toxic metals, solvents, pesticides and total petroleum hydrocarbons. This will help minimize potential risks to gardeners and to those who consume garden produce. The document includes information regarding site characterization, common contaminants, soil testing, interpretation of results and strategies for reducing exposure risks. 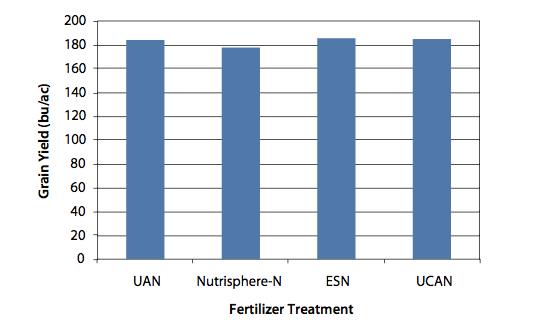 Nitrogen fertilizer products are being developed and marketed as having the potential to increase yields and nutrient use efficiency, and decrease volatilization (gas). How do these products actually perform on different soils and row crops, under various climatic conditions? This publication summarizes findings from recent studies that investigated alternative nitrogen fertilizer products for row crops in four North Carolina regions.

Phosphorus (P) is the second most important nutrient in crop production but is often found in relatively low amounts in native soils. Decades of fertilizer application have led to P enrichment of most North Carolina agricultural soils. Excess soil P that leaves agricultural fields via runoff and drainage can cause algal blooms in water resources that lead to impaired drinking water quality and can limit recreational activities. Maintaining adequate soil P levels for crop growth can reduce P runoff, save money, and protect the environment

This publication provides information on the impacts wind-driven events have on the soil fertility. Salt water from storm surges, ocean spray, and tidal surges may increase sodium levels in coastal soils, which can be toxic to plants. 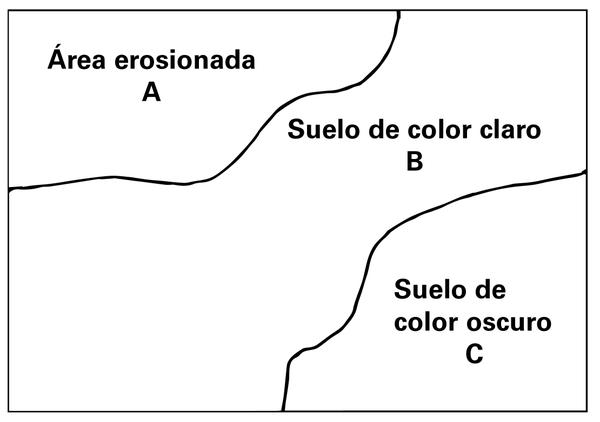 This publication describes fertilizer management strategies for optimum potato yields and to prevent problems (such as reduced stands, diseases, or poor tuber quality) that can be caused by improper fertilization. 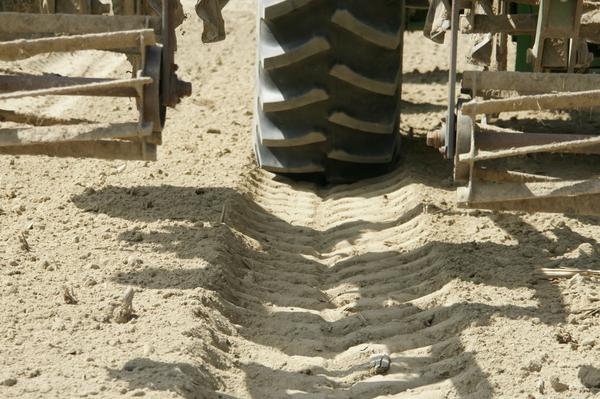 Most soil compaction from equipment traffic occurs where tires contact soil during the first pass over soil. Farmers can reduce compaction by limiting traffic to interrows that have already been trafficked. The authors report their research on traffic patterns and recommend ways that farmers can manage field traffic to limit soil compaction.