US Flue-Cured Tobacco Situation and Outlook

This publication, chapter 1 of the 2023 Flue-Cured Tobacco Information handbook, describes the current US tobacco market. 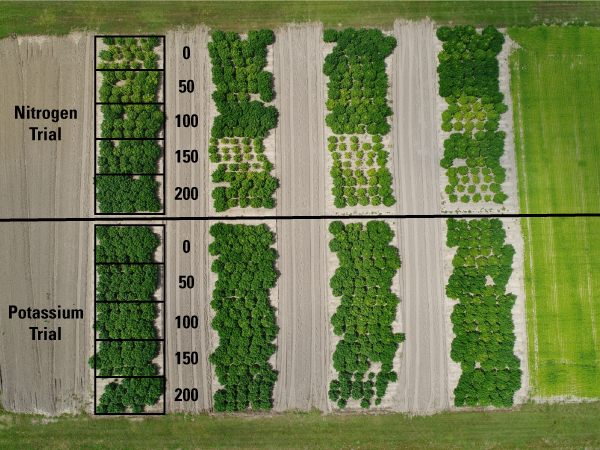 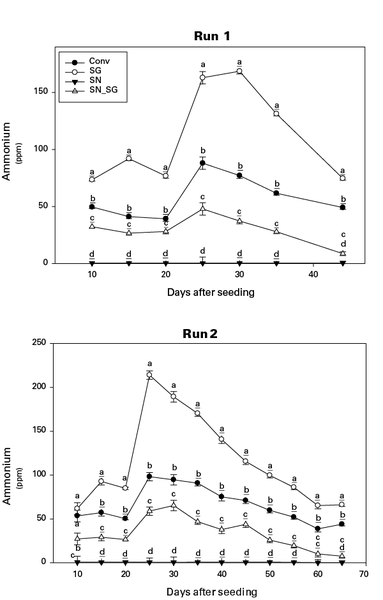