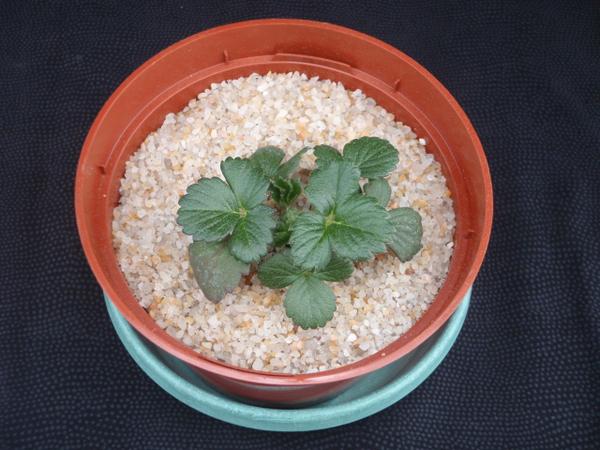 Providing a proper nutritional program is essential for growing top quality plants. Sampling the root substrate for pH and electrical conductivity (EC) with the PourThru extraction method is a quick and simple check of the nutritional status of a crop. The PourThru extraction method allows rapid on-site determination of pH and EC values. The values provide clues about a crop’s performance before deficiency or toxicity symptoms appear. 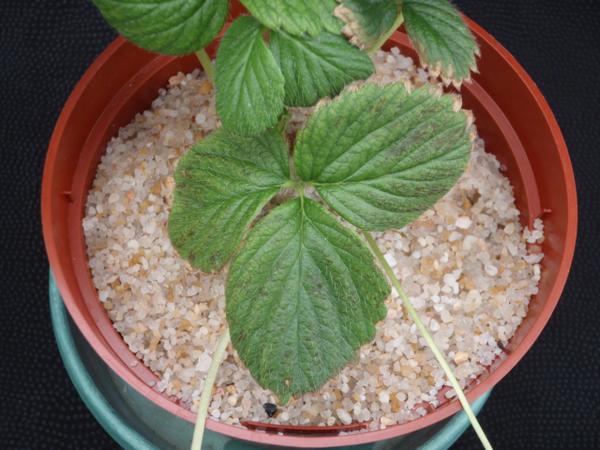 Interest in growing herbs for the retail and wholesale market has increased greatly over the past few years. Growers who have had success in the production of bedding plants have found another profitable avenue in herb production. Herbs have cultural requirements similar to bedding plants and it should be easy for greenhouse growers to add herbs to their production schedule. The majority of herbs discussed in this article can be sown, transplanted, and finished by the grower. This publication will focus on the production of the “top twelve” herbs and provides general guidelines for seed propagation.

Ethylene is an odorless, colorless gas which acts as a plant hormone. Thus it can be a growth regulator or a harmful pollutant of horticultural crops. Major losses caused by the “death hormone” can occur with high value crops such as greenhouse-grown potted plants and cut flowers, and fresh fruit and vegetables. Economic losses to greenhouse growers from ethylene pollution are reported each year and many more probably occur, but are not correctly diagnosed. This leaflet discusses ethylene sources and symptoms of damage, and how to prevent them

Proper nutrition is essential for growing top quality geraniums. Sampling the root substrate for pH and electrical conductivity (EC) with the PourThru extraction method is a quick and simple check of the nutritional status of the crop and can provide immediate clues about a crop’s performance before deficiency or toxicity symptoms appear. 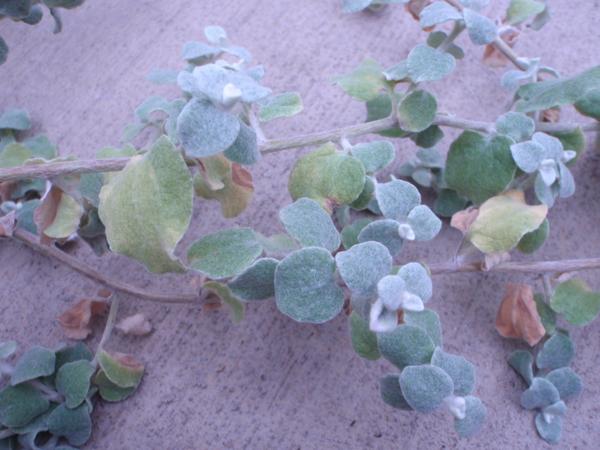 The poinsettia is a staple in greenhouse floriculture production. As the top selling potted flowering crop, successful poinsettia production is a must. Proper fertility is essential for quality plants. Monitoring and managing the root substrate pH and electrical conductivity (EC) is critical for proper poinsettia nutrition.

Proper nutrition is essential for producing quality pansies. Pansies make a large contribution to the net profit of many greenhouse operations and should be included in a nutritional monitoring program. Sampling the root substrate pH and electrical conductivity (EC) with the PourThru extraction method is a quick and simple check of the crop’s nutritional status.

The North Carolina State University (NCSU) Plant Disease and Insect Clinic offers a service for testing ethylene. This leaflet describes the sampling procedures to follow and fees for submitting ethylene pollution samples. (For more details about ethylene pollution in the greenhouse, consult HIL #530, entitled Ethylene: Sources, Symptoms, and Prevention for Greenhouse Crops .) This service is designed to test ethylene levels in greenhouses and is available to any greenhouse grower.